The governor of Samara oblast Nikolai Merkushkin starts to really annoy with his petty tyranny. That was the 5th weekend this year when public alcohol sales were prohibited in my region. That’s the way things are in Russia. We have laws that ban the sales of alcohol to minors, punish drunk driving and inappropriate public behavior while being intoxicated, and politics as a populist move just add another ban instead of enforcing those already existing laws. There is not a single reason why I as a grown up man with a job, home, responsibilities and no criminal record whatsoever should not be allowed to buy a bottle of wine or beer. Not to mention retailers’ losses, this stupid act prevented me from buying classy tasty drink for the dinner while failing to prevent one completely wasted company of youngsters from making drunk noises in my neighborhood through most of the night. 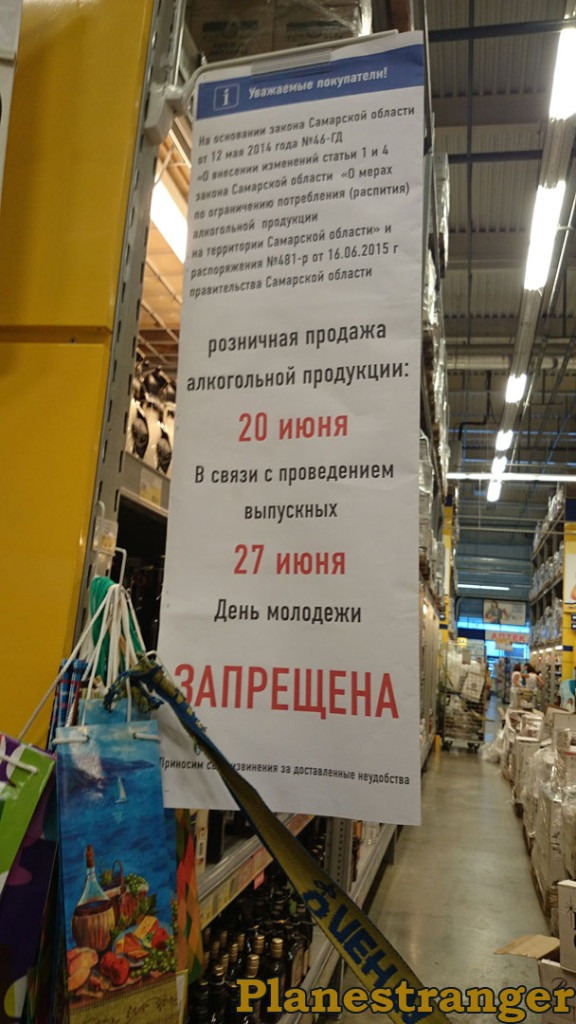 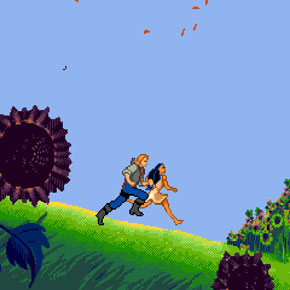