It’s easy to perceive picross, nonograms or griddlers (call it whatever you like) as something that existed seemingly “always” like chess, jigsaw puzzle or solitaire. However this kind of pastime is younger than me or majority of world’s population being created around 1990. There seems to be no undoubted information about author of this puzzle, though it’s common knowledge it has Japanese origin. It’s even literally called “Japanese crossword” in Russian for some mysterious reason. All in all it is as widespread and well-known as any other popular brainteaser of pre-www era.

It worked perfectly fine on paper with grid and rows of numbers printed in newspapers. You just had to shade squares that correspond with the number sequences with pencil and mark empty cells with tiny crosses or barely visible dots. In time when percentage of internet users and non-users is almost equal on a global scale there is no surprise picross takes electronic form. 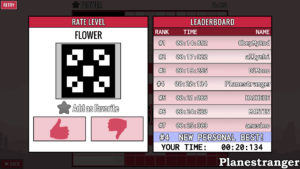 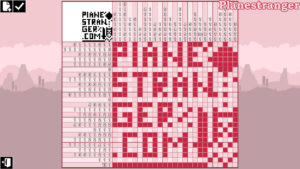 Variation I was spending tens of hours on last few weeks came from Steam Greenlight. Picross Touch was made by independent developer Jon Gallant. Game’s title unambiguously hints that it was ported from Android, where it was released supposedly in May of 2014.

When somebody makes game based on such background there are mainly two ways to do it. You either try to replicate the idea as close as possible or you can take creative approach and modify or add features to spice things up with higher risk of screwing everything up. Jon Gallant took the easier way. Picross Touch offers the same very basic and unoriginal concept, but it was made brilliantly comfortable this time. Things just work without causing any problems. All actions are done with mouse. Playfield scales conveniently to fit the gird and all the numbers. Players are allowed to choose color of interface to suit their taste and mood. It shows that despite common opinion and snobbery of big studios Unity engine can be useful in some cases.

Developer keeps updating the game. The whole time I was playing, little details like time stats and players top for each puzzle were added here and there. Steam workshop is used the best possible way. There is editor that helps you to easily create your own nonograms that are automatically uploaded to workshop and then become available for anybody to see without closing the game. You rate completed puzzles so they can be sorted by rating, date created or size. 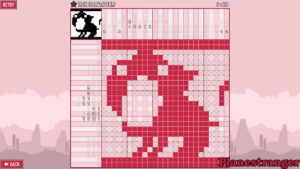 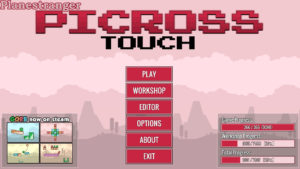 There are some downsides however aside from predictable minimalism of the gameplay. Grids are limited to 25×25 squares maximum which is not that much. I clearly remember bigger ones in printed form from my childhood. There also is no music at all. A thing to expect from solo developer and there is no fictional world, no complicated premise that music may help to submerge into. Still we live in a reality where even abstract logical games from commercial Bejeweled or Lumines to one man band indie titles like Vesa Halonen’s Zetrix offer soundtrack.

Still, Picross Touch offers not the worst way to pass few hours of time while keeping your brain alive. It’s also free and I really mean it. No freemium bullshit, no annoying advertisements (just link to developer’s other game on the main menu screen), no paid DLCs. So if you enjoy puzzles, go grab Picross Touch from Steam. 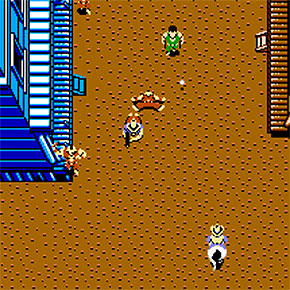