Woman, who supposed to play depersonalized lust-extracting tool, tells about her childhood, parents, college years. She describes things that could turn life another way (better or worse – who knows). You also get some light on who and what stays behind the scene. To say more, all this facts draw the big picture as you see everything in developing for more than ten years history of website. Her boyfriend and partner gradually becomes girlfriend during that time. Here and there pithy notes let you know how the shootings were made and if they left pleasant memories or pure disgust. I was nearly shocked by the paragraphs about model (or “web whore” as she calls herself) trying to get pregnant. It was on the same page with another set of pretty exciting photos. Such an unprecedented candor is not always a turn on for the erection or wild fantasies. Though it is very unique and have the unusual, fetish-like attraction. Maybe that’s the reason why she didn’t become popular for the wider masses despite respectable long career slowly moving to the so-called milf cathegory (she doesn’t like the term). Once this beauty wrote near the hot-looking posing pics that she had been wearing “last pair of socks her father wore”. Could you enthusiastically indulge in masturbation after reading that? However, the website captured my attention for three long nights. It turned out to be kind of interpretation of the Scheherazade’s myth with the sweet temptress and fairy-tales about wild american west of present day.

Those nights I witnessed the changes in appearance, sets and costumes as well as in tastes, spirits and the life itself. WWW also evolved from humble pictures the size of post stamp to first minute-short muddy videos which you may download. It’s comic and heartworming to remember how webmasters always wanted to be assured that user was able to open downloaded file. Everywhere you could see links to banal Windows Media Player or QuickTime Player (as if somebody who came to the site didn’t have either of them). Picture resolution and quantity grew with time passing by just like duration and quality of the videos. It became a rule of etiquette to pack photo sets in archives. Flash players and video-chat for the most devoted admirers firmly established in the pages. Plain, smooth and completely noninteractive HTML3 turned to blog. During the surf I found many links to other porn industry personalities. Some of them keep going the way they once chose. Websites of others are defunct long ago and Google forgot their incendiary aliases forever. Tasty Trixie lives that life at its fullest. The newest update came few days ago for those who understand as always because ones love blonds while others inevitable prefer brunettes.

P.S.  I’m sorry for those who searched by tags for something hotter than text above ) You may click on this photo to get more. 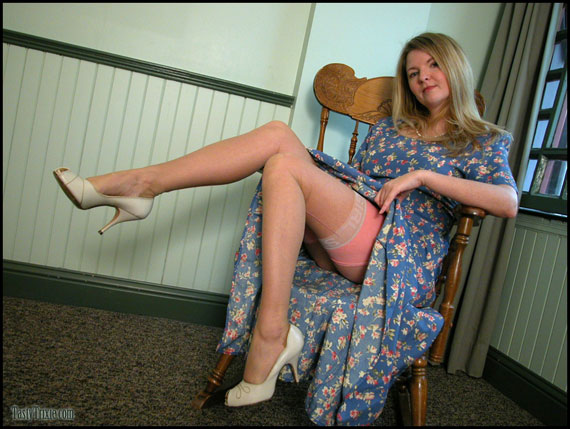 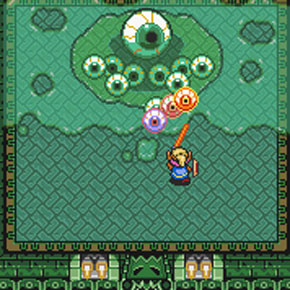 Legend of Zelda: A Link to the Past - SNES