I came back to console games not so long ago (in autumn of 2011 to be exact) after reasonably long period with PC only. My last hardware (I mean aside from emulation) console was well-remembered Sega MegaDrive II that become true classic in the world of gaming. However I didn’t turn it on since long gone and now powdered by the dust of history 90s.

Back then MegaDrive wasn’t my main and only gaming platform. Just like nowadays I don’t consider PS3 or PS Vita to be the superior devices for gaming. So there are not so many games in my possession (I would prefer to have at least twice as much) but some of them are pretty good exclusive releases. 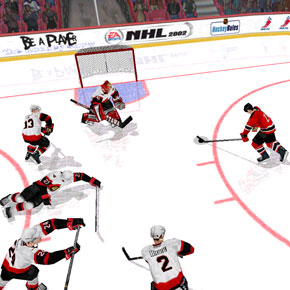