Перейти к содержимому
Current music: System of a Down - Atwa 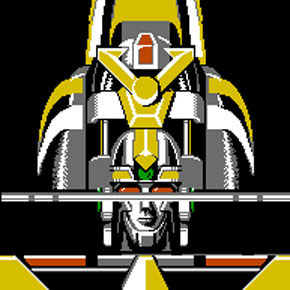