WinFast 8800 GTX is probably the most unique video card I ever possessed. It is well-known and you can even call this piece of hardware legendary. GeForce 8800GTX was ruling the gaming world six years ago. For six months (until 8800 Ultra was released) it was not just good but the best gaming video card available on the market. nVidia won that stage of rivalry with ATI by knockout leading the way in sales as well as in benchmarks. This current edition branded WinFast by Taiwanese company Leadtek was packaged with two free games (Spellforce 2: Shadow Wars and Trackmania Nations) and small pack of software, the most usable of which was PowerDVD (nowadays this player dropped much in popularity due to high price). 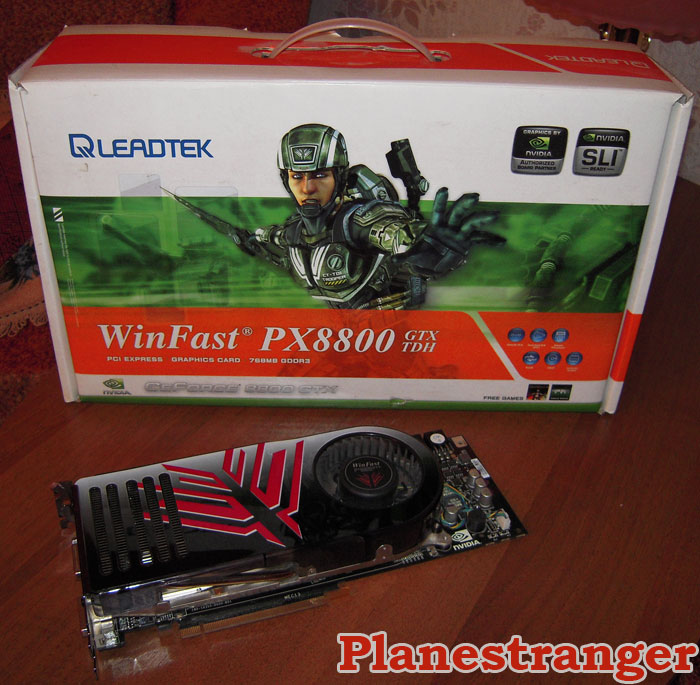 8800 GTX was the first video card of the new era – it supported DirectX 10 in games. Even though mid and lo-end models of 8800 line also were technically capable of DX10, they lacked processing power and practically could not run very demanding heavy games like Bioshock at reasonable quality and framerate. 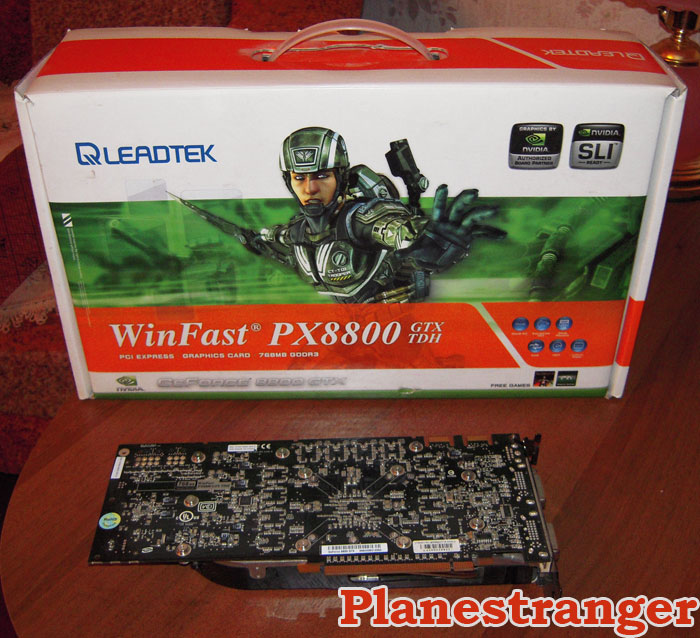 A bit of specifications: 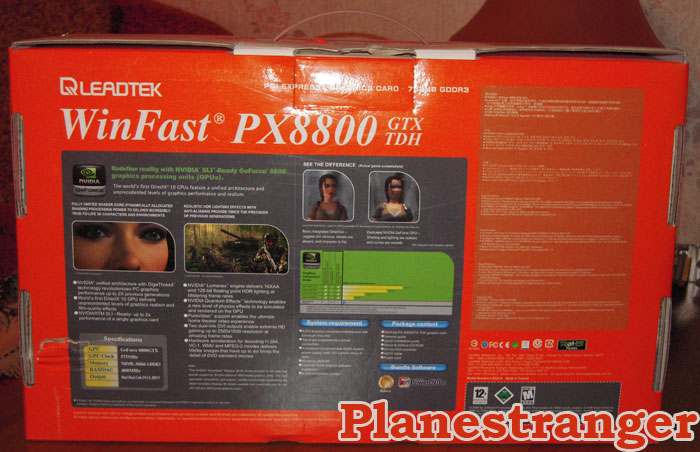 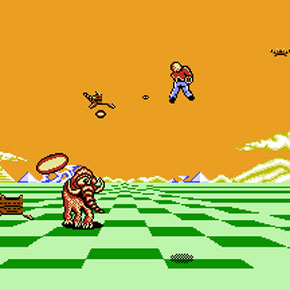